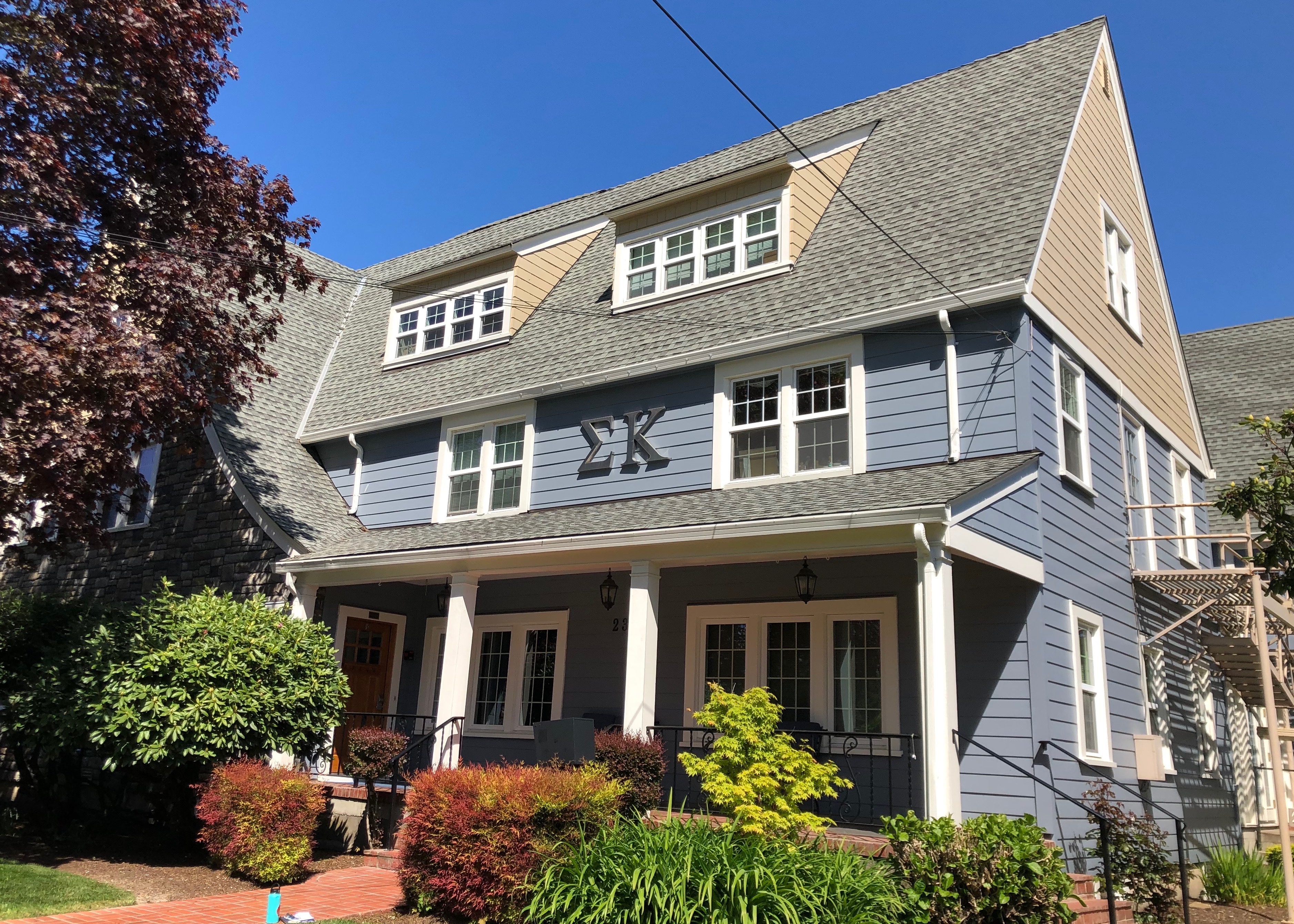 The Upsilon Chapter of Sigma Kappa was founded in 1918, and was originally housed in Waldo Hall, in the heart of OSU’s campus. We moved to our current location on the corner of 26th and VanBuren in 1923. Our house holds 53 women and we offer single rooms up through four-person rooms. We are the 8th oldest continually running chapter of Sigma Kappa. We are also the fourth oldest sorority at Oregon State University, being one of the two chapters chartered in 1918.

“I joined Sigma Kappa because I felt like I could be 100% myself and I immediately felt welcomed and at home; that warm, cozy feeling. In my opinion, what makes Sigma Kappa stand out amongst all the other chapters is our strong, loyal sisterhood. The experiences and friendships I made throughout my four years in the chapter helped develop my leadership, time management, and relationship skills.
-Maddy Huegel, Initiated Fall 2015

“I joined SK because of their ideals. I really support all of the values and I wanted to be a part of something bigger than myself. I stayed in SK because of the amazing group of women that inspired me to spread empowerment every day. SK puts 100% into everything which is something I try to do”
-Carlee Quade, Initiated Fall 2016

“I joined Sigma Kappa because the girls cared about who I was as a person and wanted to get to know all parts of me, not just what I had to say during recruitment. I loved it because I saw all different types of girls and how accepting this chapter was. I could tell that everyone cared about the well-being of others and what each and everyone’s values were.”
-Caydan Henslee, Initiated Fall 2018

I chose to join Sigma Kappa because of the instant sense of comfort that I felt. The people I talked to were all so genuine and made me feel as if I already belonged there. They were so welcoming, accepting and Interested in what I had to say that I felt like I was talking to people I had known for years.
-Cecilia Calvin, Initiated Fall 2019 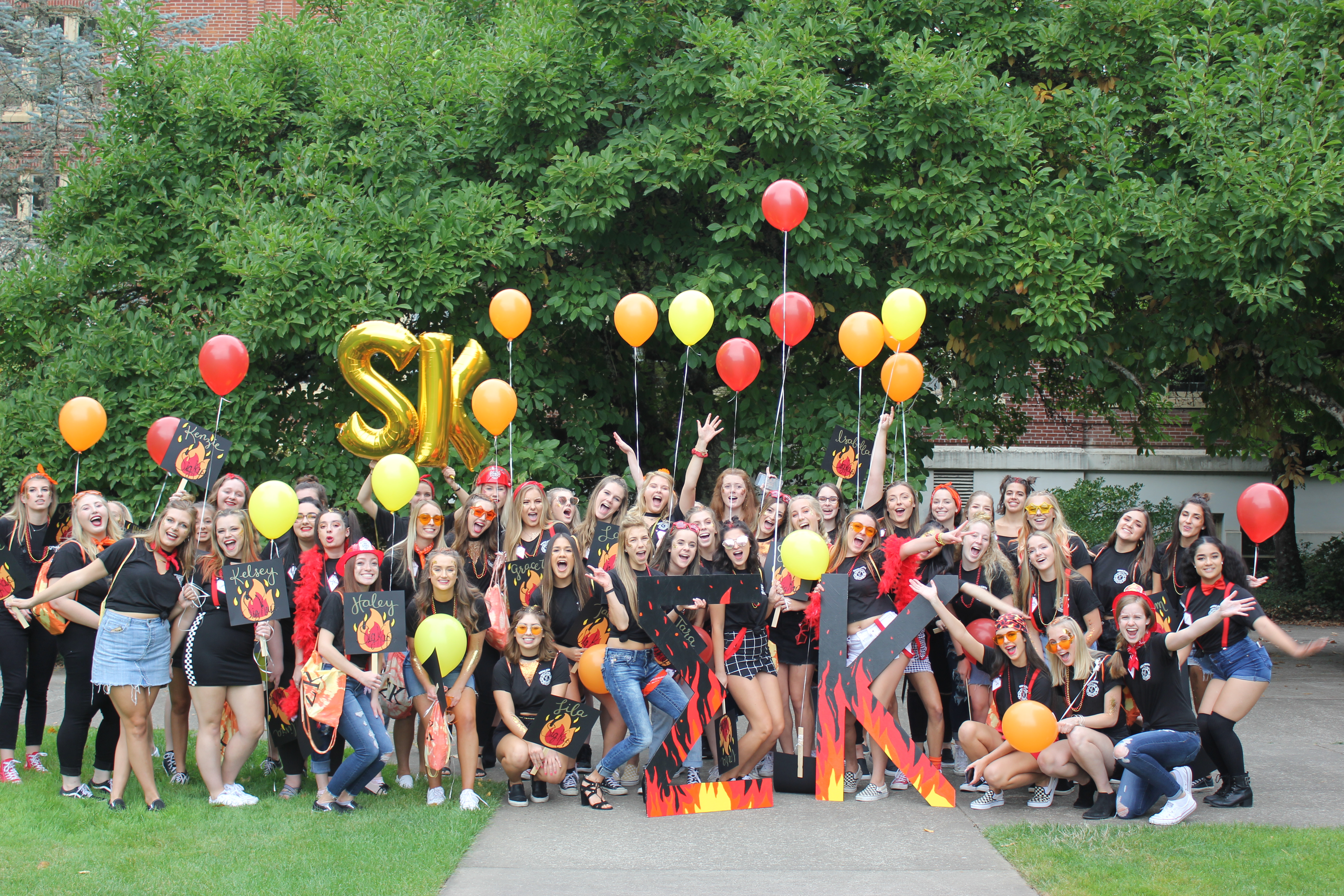